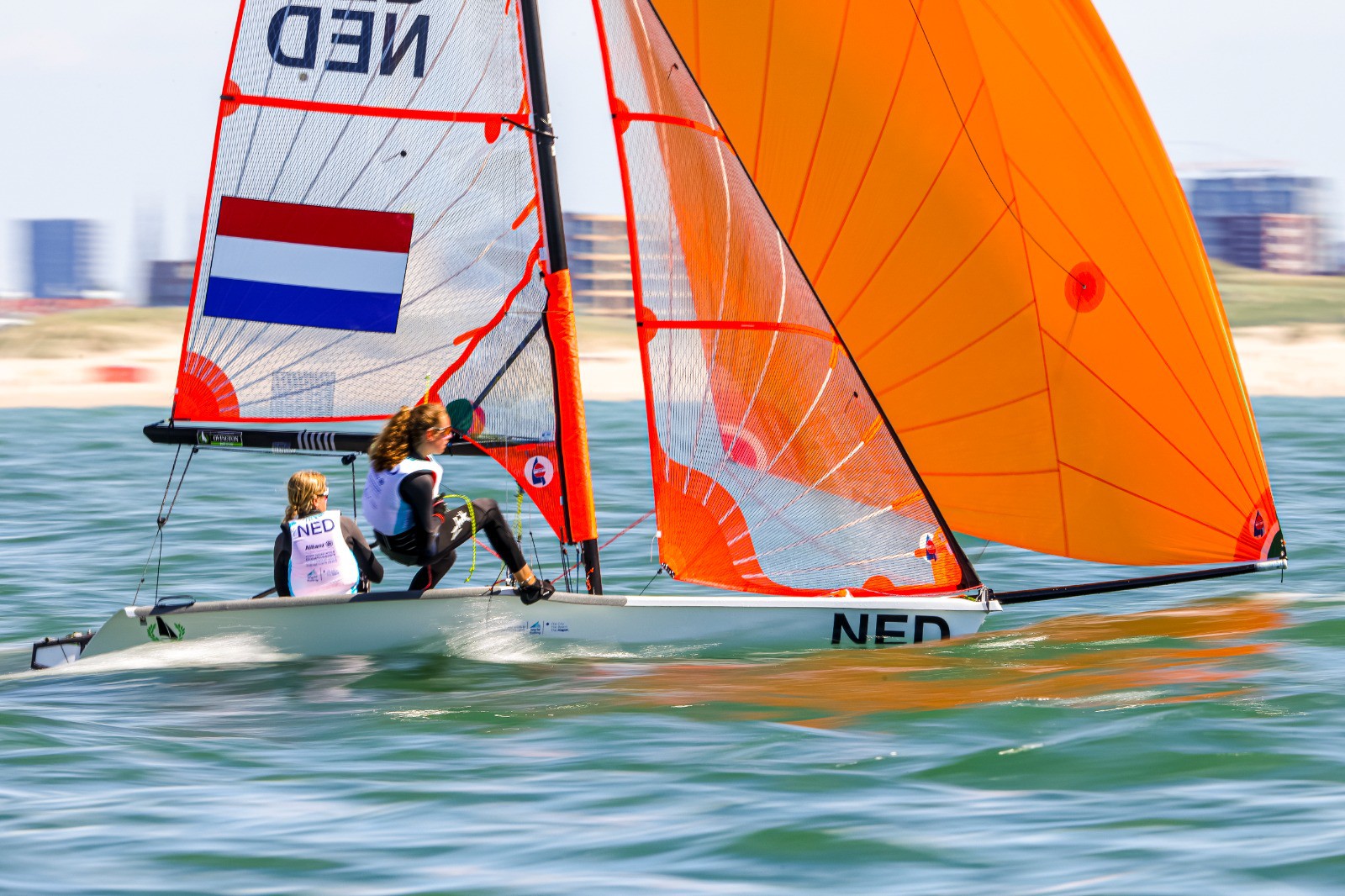 Every four years, the prestigious Sailing World Championships take place, bringing together all the Olympic classes in the strongest possible line-up. Not only do the best sailors in the world compete for the world title for a fortnight, but they also earn qualifications for the Olympic Games in Paris. The Sailing World Cup is the first major qualifying event for the 2024 Olympics.

Unlike the Olympics, all countries are allowed to have several teams competing, so there will be a stronger field of competitors at the World Cup than at the Games. All the best sailors in the world will be present in The Hague.

Both events are organised by TIG Sports in close cooperation with the Watersportverbond and the city of The Hague.