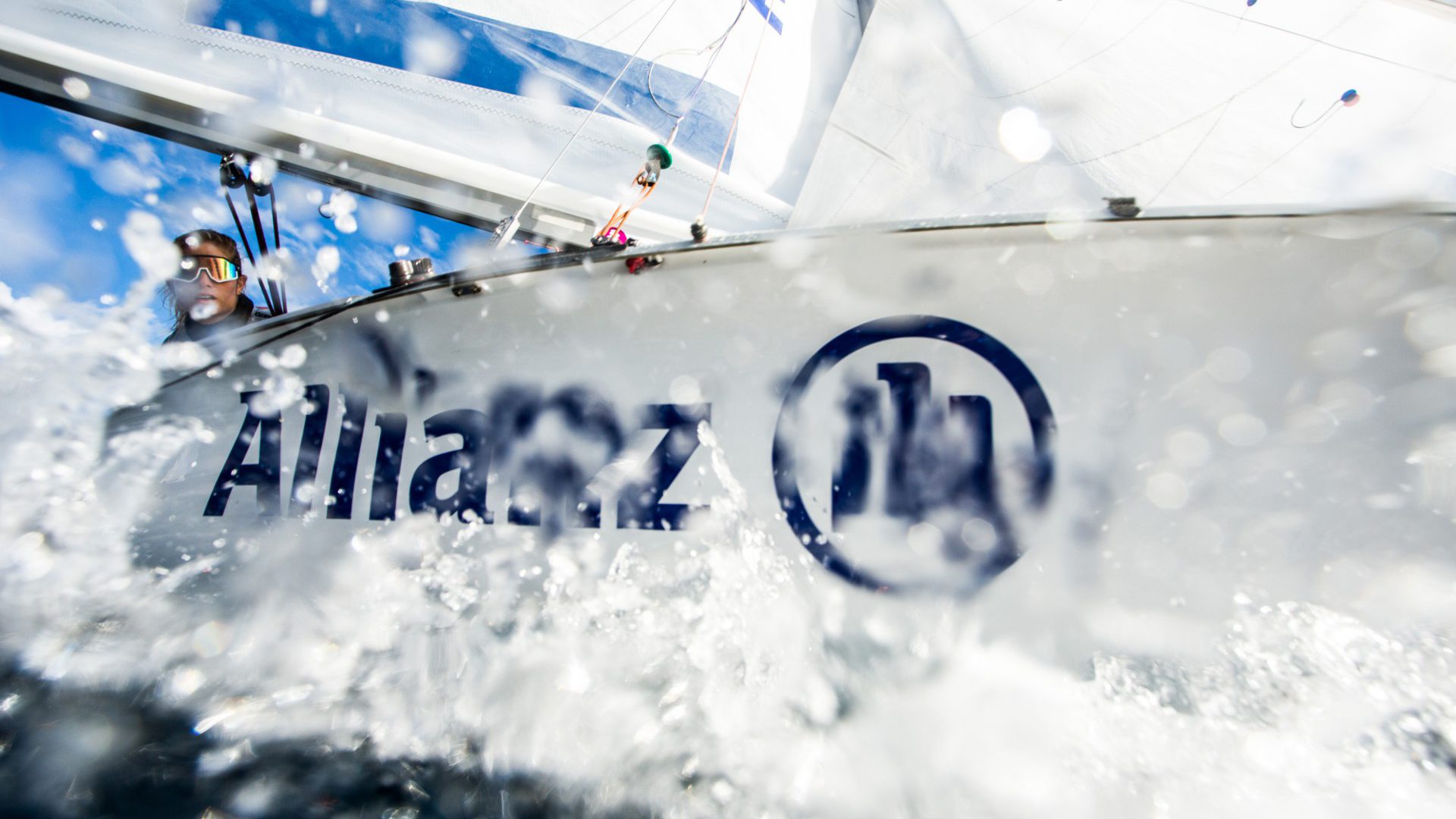 The Allianz World Sailing Championships 2023 will be held from 10 to 20 August 2023 in The Hague. This World Championship is by far the largest and most important sailing sport event in ‘open boats’ after the Olympic Games.

Only once every four years

Not only do the world’s best sailors compete for the world title for a fortnight, most countries also use this World Championship as a qualifier for the Olympic Games in Paris in 2024.

The Netherlands defends title as best sailing country in the world

The Hague will host the World Sailing Championships in 2023 from the port of Scheveningen. During last World Championship in Aarhus, Denmark in 2018, the Netherlands was declared the best sailing country in the world and so the Dutch athletes have something to defend on their own home waters.

For young and old

In addition to the official World Championship competitions, we will give prominent space to new water sports, such as surfing, kite surfing and stand-up paddling. Even if you don’t want to or can’t participate yourself, you can still be entertained by, for example, strolling through the ‘sailor’s market’, enjoying all kinds of attractions, and children enjoying many forms of water sports. In addition, many concerts and other cultural activities are on the programme.

Besides the regular 10 classes, 3 para classes will be added to involve Paralympic athletes in the event. It promises to be a spectacular event. 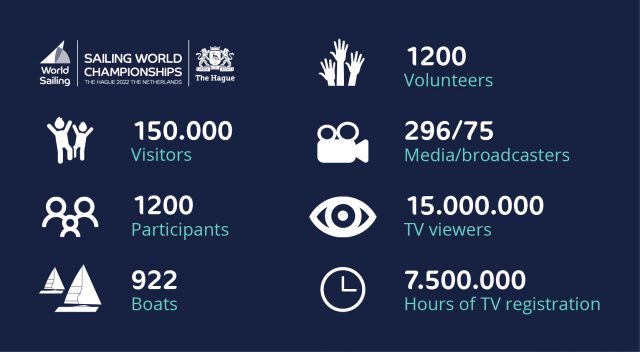