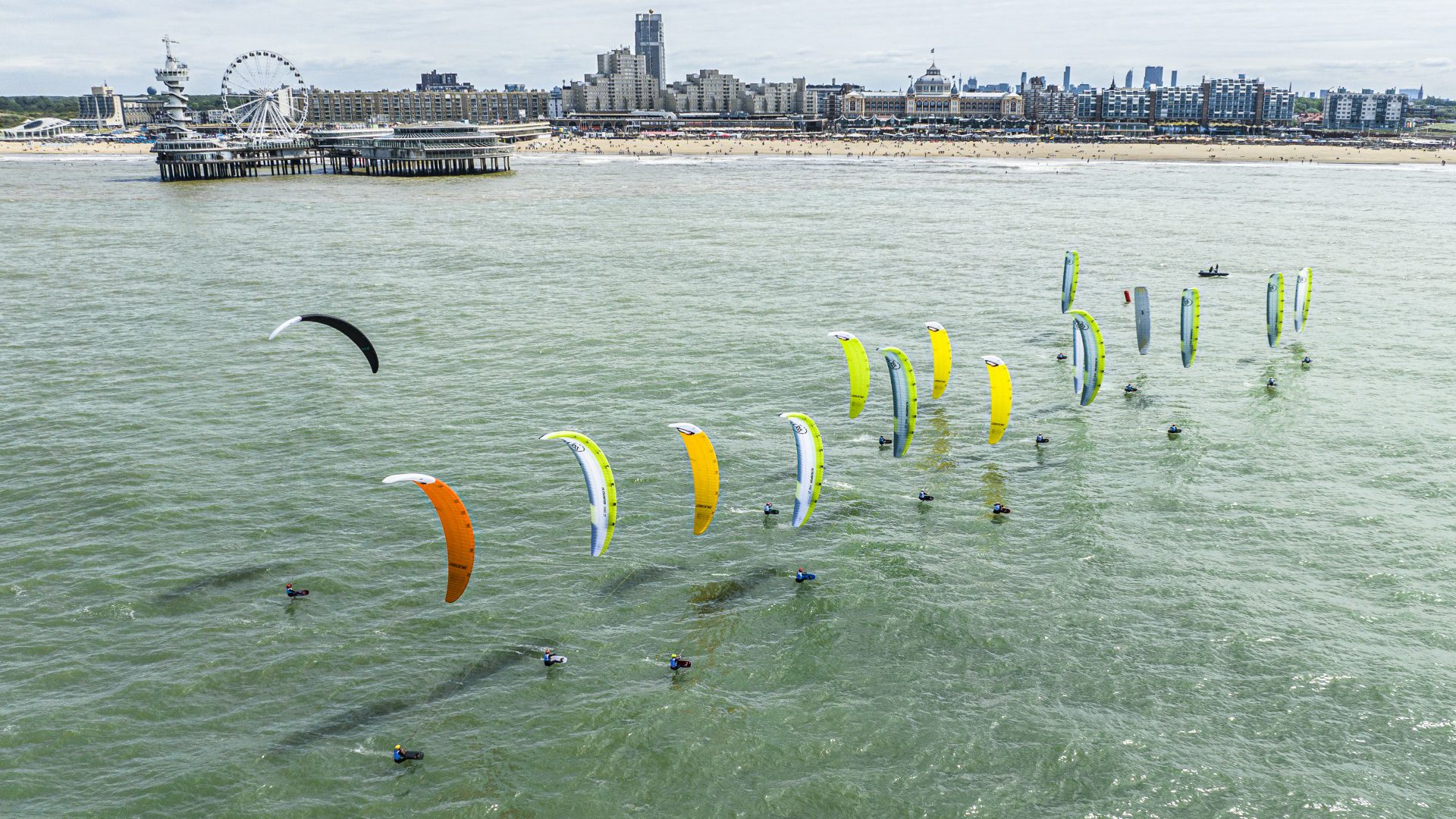 Exactly one year from today, the 2023 Allianz Sailing World Championships will begin in The Hague with the competition being staged in the Netherlands for the first time in its history. “Everything indicates that we are heading for a new highlight in the history of Dutch competitive sailing,” said tournament director Dorian van Rijsselberghe.

Next year, The Hague will welcome 1,400 top sailors from more than ninety countries, who will compete for world titles in the ten Olympic classes from 10 to 20 August. A mega-operation, both on shore and on the five race courses at sea. These world championships are also the most important qualification moment for the Olympic Games, which will be held in Paris a year later.

“With Scheveningen, we have a location that guarantees spectacle,” said Van Rijsselberghe. The utmost will be asked of the participants in all classes. The North Sea has already proven itself as a serious test for sailors.”

The Hague has been establishing itself as a global sailing city for years. This year, the Youth Sailing World Championships were held in the city and, in the summer of 2023, The Ocean Race will also visit The Hague again.

At the Allianz Sailing World Championships in The Hague, para-sailors will also return to action after several years of absence.

“By including Para World Sailing competitions in the program, we are proud to show that we give the highest importance given to diversity within our sport,” said David Graham, World Sailing CEO.

Arno van Gerven, director of the Watersports Association emphasizes the importance of having its own top sporting events in addition to all the activities the association also organizes for amateur sports.

He said: “This World Championship is the most important event in sailing after the Olympic Games. All the big names of the world come to The Hague to compete with each other at sea off the coast of Scheveningen. Such an event is an enormous promotion of competitive sailing. And together with the many volunteers from a number of regatta sailing clubs, we are going to put on a great event.”

In organizing the World Championships, World Sailing, the Watersports Association, the Municipality of The Hague and TIG Sports are working closely together and have the ambition to make the competition at sea visible to both participants and fans at home by providing the best physical but also virtual experience. In addition, these championships will be accompanied by a large number of supporting events which will also draw attention to important social sustainability themes such as healthy exercise and diversity.