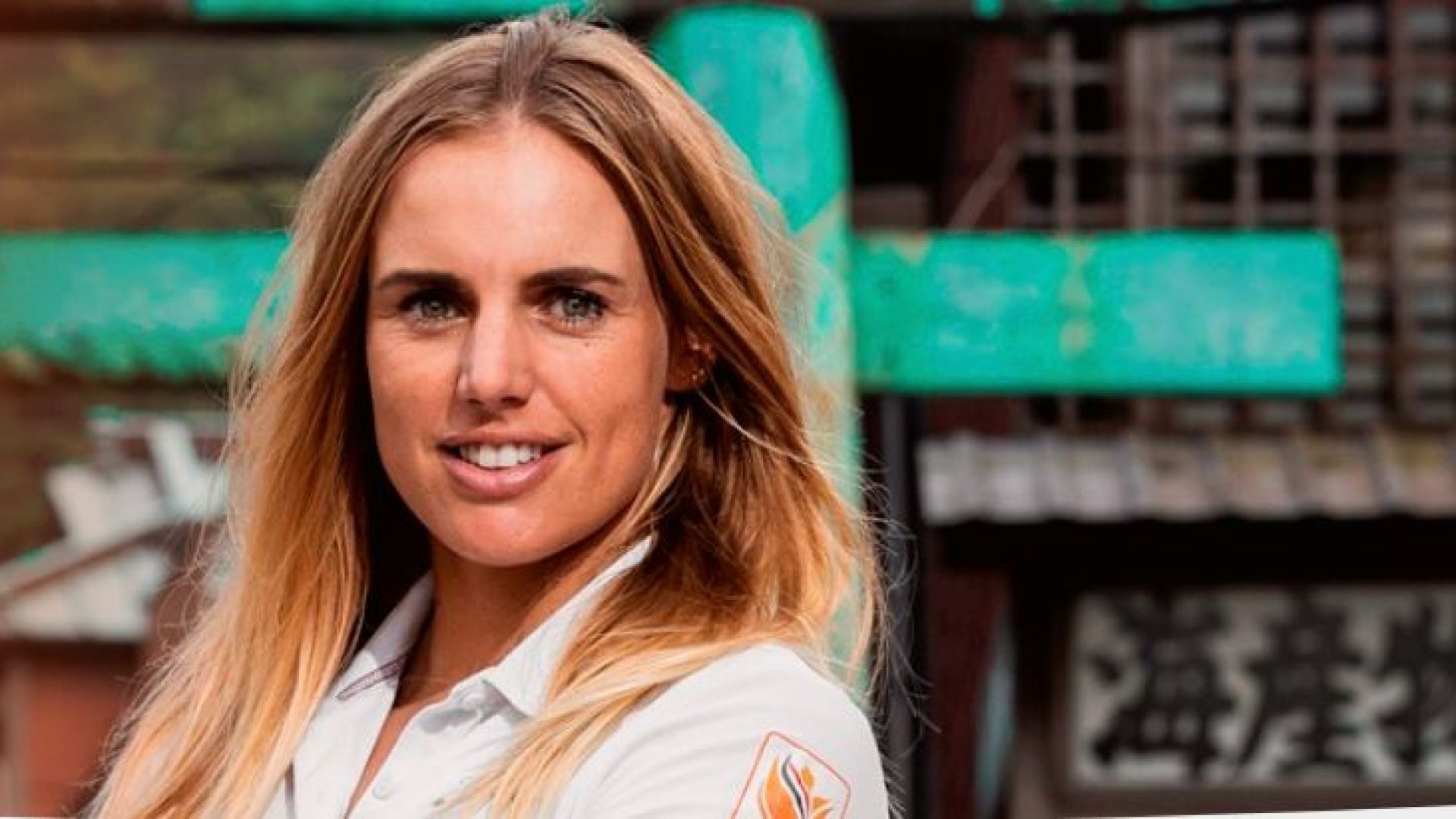 Mission H2, the consortium dedicated to positioning the Netherlands as a Hydrogen Country and highlighting the sustainable potential of hydrogen, has extended its collaboration with TeamNL for at least one year.

Toyota announced today that it has joined Mission H2 as its youngest and seventh member. Champions Marit Bouwmeester and Kiran Badloe, among others, were named ambassadors.

The sponsorship agreement between Mission H2 and NOC*NSF on the TeamNL domain will be extended by at least one year,  including the Tokyo Olympic and Paralympic Games in 2021. This is not given in relation to the current economic situation, but the right step in supporting TeamNL and its athletes in these times. Especially when several athletes will be the face of the upcoming campaign as ambassadors.

Arno van Gerven, director of the Watersports Association: “It is great news that Mission H2 extends the partnership and expands the coalition. With Toyota, another leading company commits to the combined mission of hydrogen and sport. The Watersports Association is the first to applaud this. We see many potential applications in and around our sport and its facilities. In any case, we believe that water is the future and that clean water is a key issue. So we are also proud that our champions Marit Bouwmeester and Kiran Badloe are joining the select group of ambassadors.”

The concrete hydrogen applications during the Japanese Games have such relevance that the collaboration helps the energy transition to the Netherlands Hydrogen Land. Among other things, the Olympic village and transport in Tokyo run on hydrogen. By highlighting this and showing examples from its own country, the consortium is aiming for greater familiarity and acceptance among the wider Dutch public.

Within the partnership with NOC*NSF and TeamNL, the choice has been made to use a selection of sports federations and water sports enthusiasts to add extra strength to the central campaign about the possibilities of hydrogen. There is close cooperation with the Watersportverbond (association of water sports enthusiasts), the KNZB and the KNRB. These are obviously associations that know the power of water like no other and with each party Mission H2 intends to develop appropriate hydrogen activities to reinforce the message of Nederland Waterstofland.

Kiran Badloe, RS:X World Champion: “I am super proud that Mission H2 supports me on my way to my goal in Tokyo. I promote water all over the world and look forward to introducing the Netherlands to the splashing energy of hydrogen.”

Marit Bouwmeester, Olympic Champion Laser Radial: “As Olympic sailing champion, I am very aware of the power of water. Water is the most important condition for life on earth. It determines how we feel and behave. Together with Mission H2, I believe in water (dust) as a sustainable energy source.”

For years, the Toyota brand has been one of the frontrunners in the field of hydrogen mobility. It therefore feels like a logical step for importer Louwman & Parqui to join Mission H2 with their Toyota brand. The affiliation ensures an even stronger cooperation in the field of the hydrogen chain in the Netherlands and its importance in the energy transition. In addition to Gasunie, Shell Netherlands, Stedin Group, Remeha, Groningen Seaports and Port of Amsterdam, it is the seventh major partner to unite.

A consortium of 7 companies (Gasunie, Groningen Seaports, Toyota, Port of Amsterdam, Remeha, Shell Nederland and Stedin Group) sees hydrogen as an important and sustainable energy carrier for the (near) future. The aim of the mission is to increase awareness of the sustainable possibilities of hydrogen among the Dutch public and to start a broad movement in favour of the energy transition.