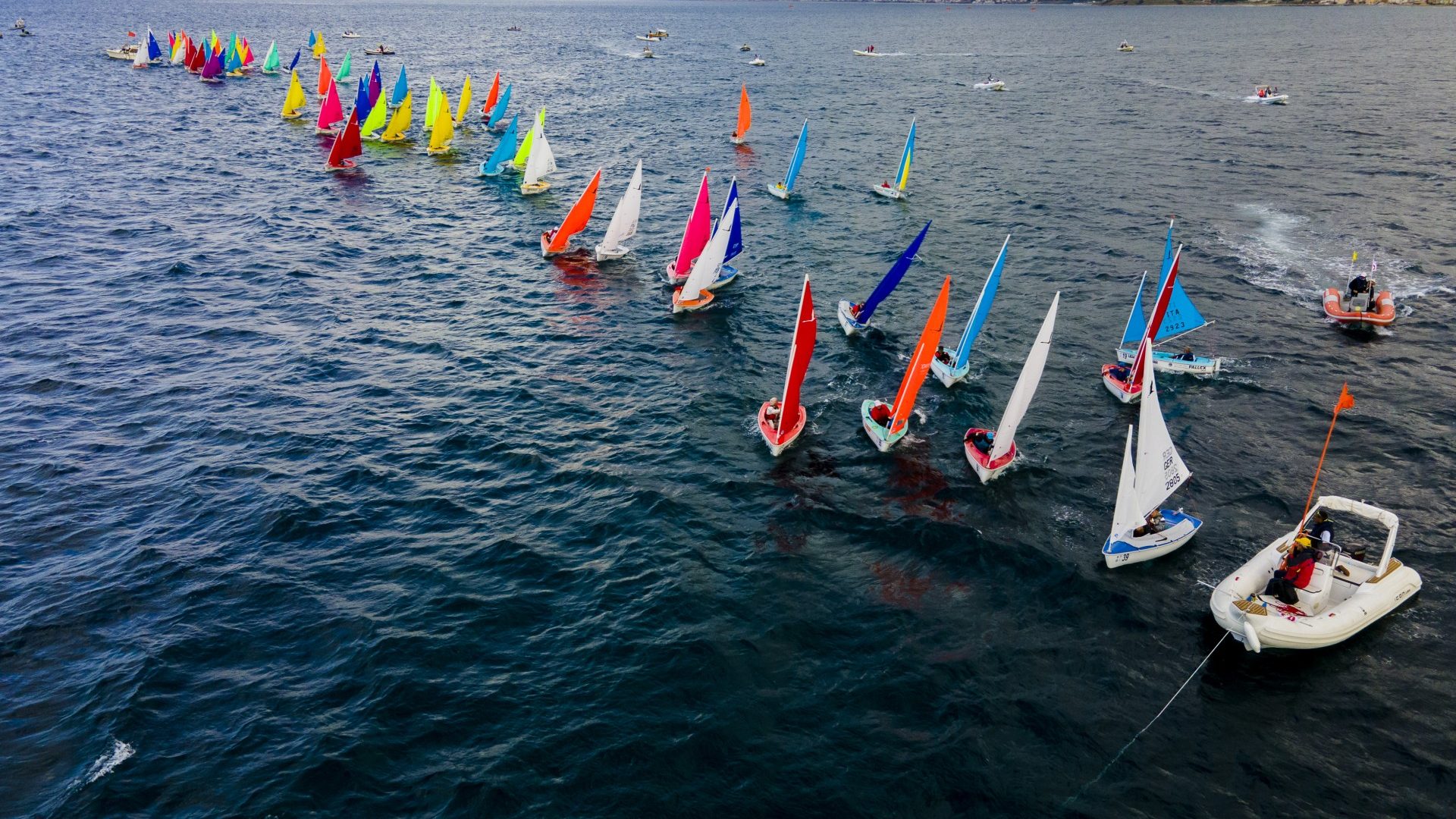 The 2023 Allianz Sailing World Championships in the Netherlands will be the first to feature Para Sailing events. “The growth of the sport has dramatically improved our ability to offer that opportunity to many more people around the world. The inclusion of para sailing in World Championships is another step forward,” according to David Graham, CEO World Sailing.

While qualification is yet to begin, sailors will compete from 10 to 20 August 2023 at the Braassemermeer, close to The Hague, to become world champion in Hansa 303, 2.4mR and RS Venture classes. “Sailing has shown it is a sport for all. The number of nations with para sailors competing internationally has increased by 30% over the last five years – and we are now at 41 countries across five regions involved in regular Para Sailing competition.” 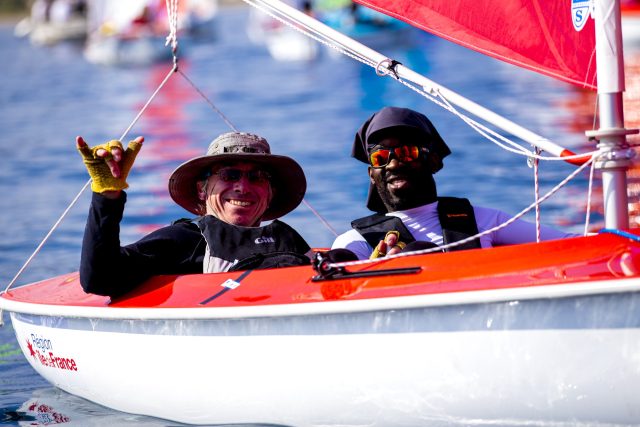 Graham: “We have been specifically focusing on three areas to 2023 – and we are confident of achieving our targets. World Sailing aims to increase worldwide participation to 45 nations on six continents, growing the number of female participants to 30% with the aim of ultimately achieving gender parity, and increasing youth participation (below the age of 30) to 20% of total athletes.”

World Sailing hosts Para Sailing Development Programs (PDPs) prior to many para sailing events to increase the knowledge base of coaches, officials and sailors themselves.

The PDP, launched in 2017, has seen over 210 sailors and coaches from 39 countries on six continents benefit. 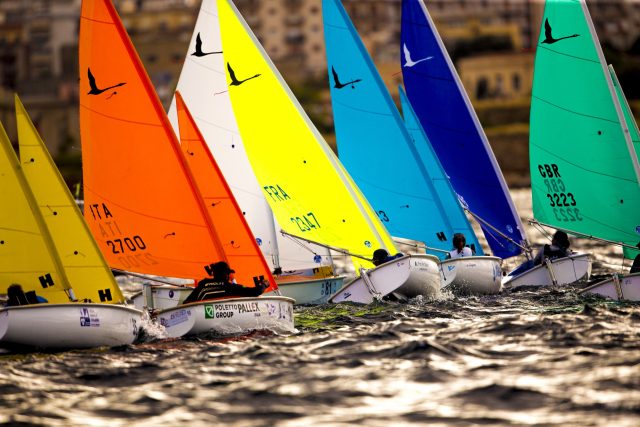 The inclusion of para sailing in World Championships is another step forward. Graham: “Athletes with high support needs have made up 44% of Para World Championships top 10s over the last three years. Para Sailing allows people to compete on equal terms – whatever your ability, it’s you against the elements: a fascinating sport, dependent on mental agility and tactical analysis as well as physical ability.” 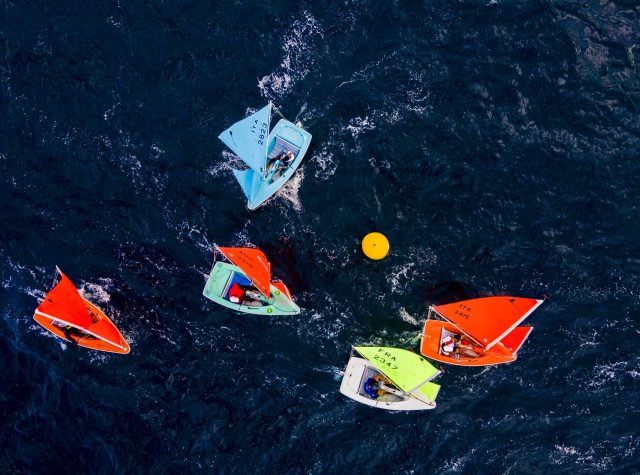 Para Sailing featured in five successive Olympic Games until in 2015 it was announced that Para Sailing was being dropped from Tokyo 2020.

Diversity, inclusivity, accessibility, and gender equality are priorities for World Sailing throughout all forms of sailing and are a major part of our #BacktheBid campaign to get the

sport reinstated for the Paralympic Games at LA28. A decision on whether that has been successful is due by January 2023.