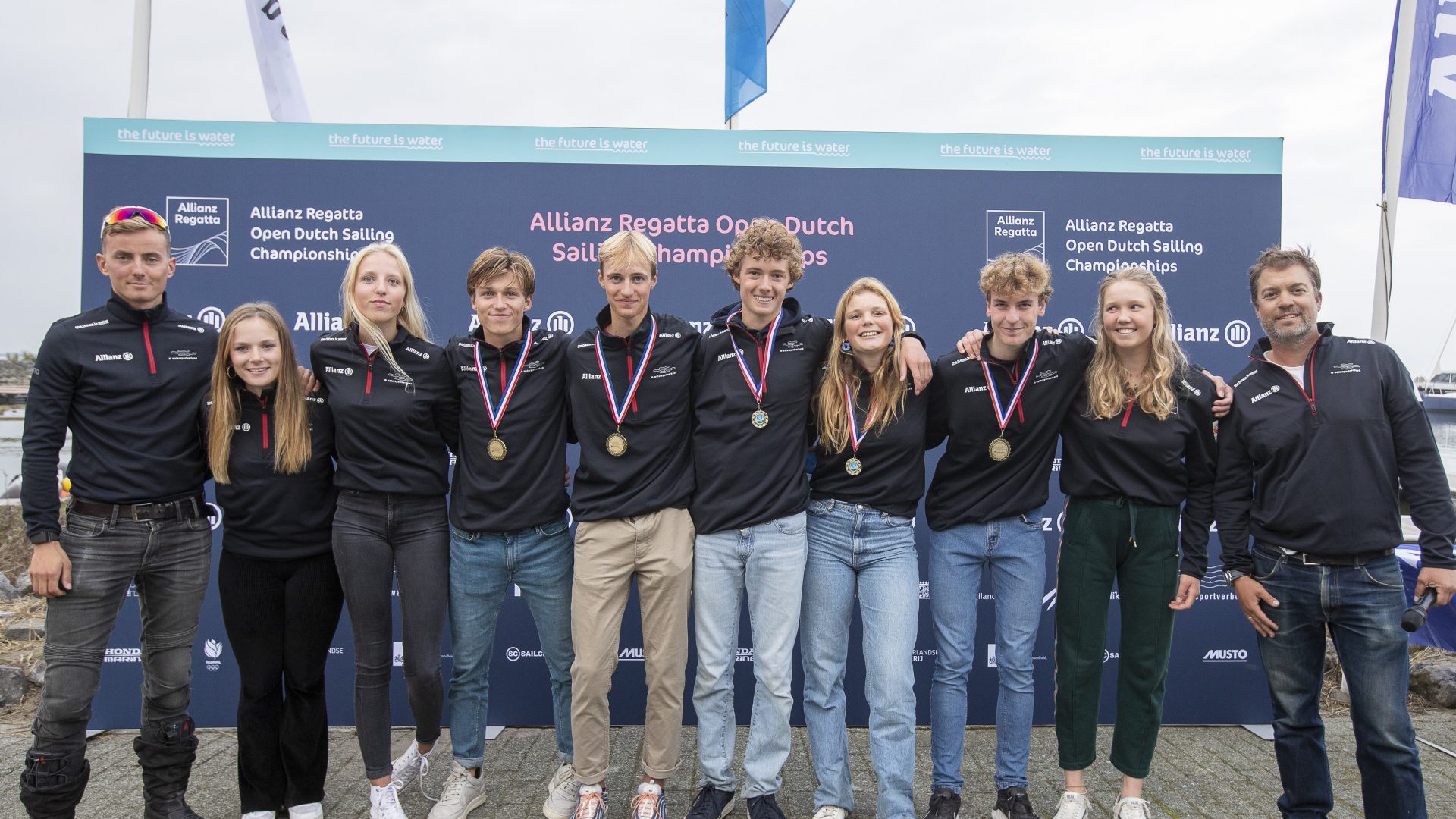 The Olympic sailing champions of the future gathered in Mussanah, Oman this week for the annual Youth World Championships from 13-17 December 2021. The Netherlands is represented in six of the 10 youth sailing disciplines. This year’s Junior Sailing Team consists of nine girls and boys and will be accompanied by three coaches at the venue. Team leader is talent coach and ex-Laser sailor Marc de Haas. 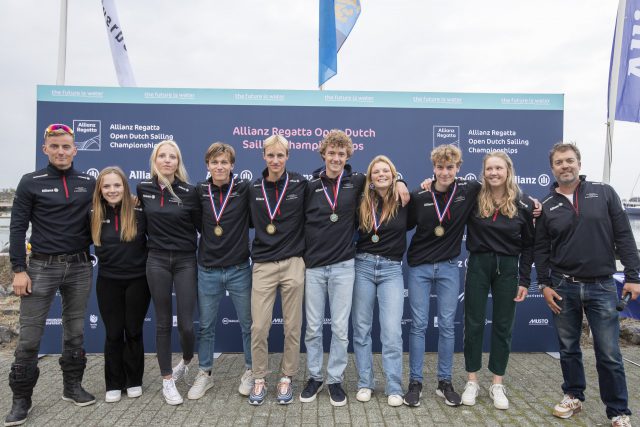 Crucial moment
National coach Jaap Zielhuis emphasises the importance: “For athletes, this is often a decisive moment in their careers. The Youth World Cup is the first introduction to a selection process, where only one team per country is allowed to go. And it is the moment to show their talent and test themselves against the very best opponents. Dorian, Kiran, Marit have all been there. This is also often the moment when talents choose to really go for it.”

Top eight in the world
For team leader Marc de Haas it will be his fourth WC. In ’97 as a participant and then twice as a coach. Haas explains: “Objectives? For some it will be their first Youth World Cup, like for Hidde Schraffordt, who is 15 and this tournament might come a bit too soon. But Kitefoiler Jis van Hees could end up on the podium, for example. But it is not a goal to win medals. We are aiming for a position among the top eight in the world in all youth classes, in a programme with motivated athletes who really want to go for it.”

Haas continued: “To prepare ourselves well, we went to Barcelona for a week of training with the entire talent team, including those not placed for Oman. Good things happened there. They inspired each other, motivated each other and also learned to respect each other. Going on the road together as a team.

But Marit Bouwmeester also has very good memories of this. Bouwmeester competed twice and became second at her second Youth World Championships in Poland in 2006. Bouwmeester thinks back of it almost with nostalgia: “It is a fantastic event. A kind of Youth Olympic Games. Very nice, what a beautiful time.”

Next stop: The Hague
The last Youth World Sailing Championships were held in Gydnia, Poland in 2019. Also there with over 400 sailors from almost 70 countries. The 2020 Youth Worlds in Salvador, Brazil were cancelled due to the COVID-19 pandemic.

The 2022 edition of the World Sailing Youth Worlds will be held off the coast of The Hague. Hagenaren and Hagenezen can then witness the future crème de la crème of international sailing. From the port of Scheveningen, all these young talents will compete for the biggest prize they can win. 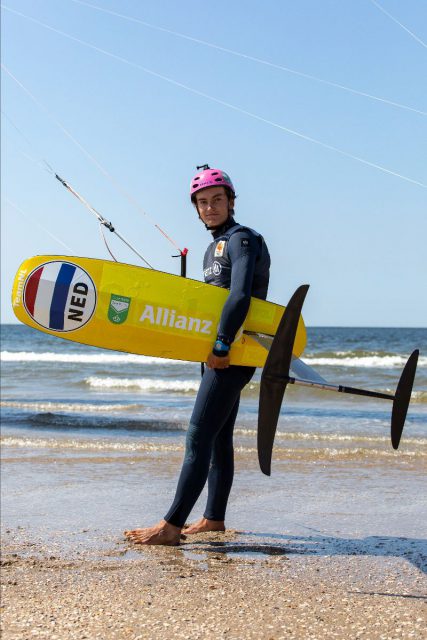 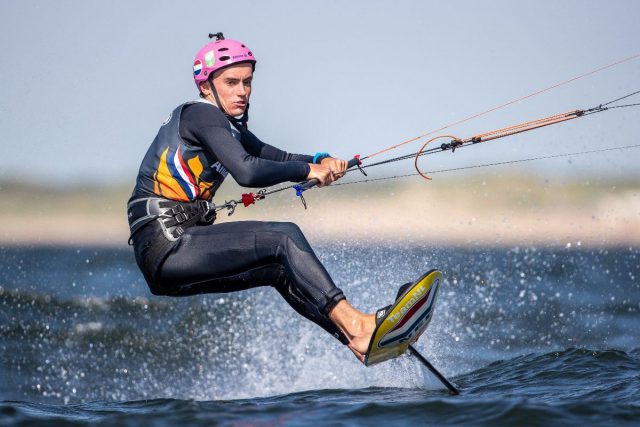