World Sailing Championships 2022 will take place in The Hague 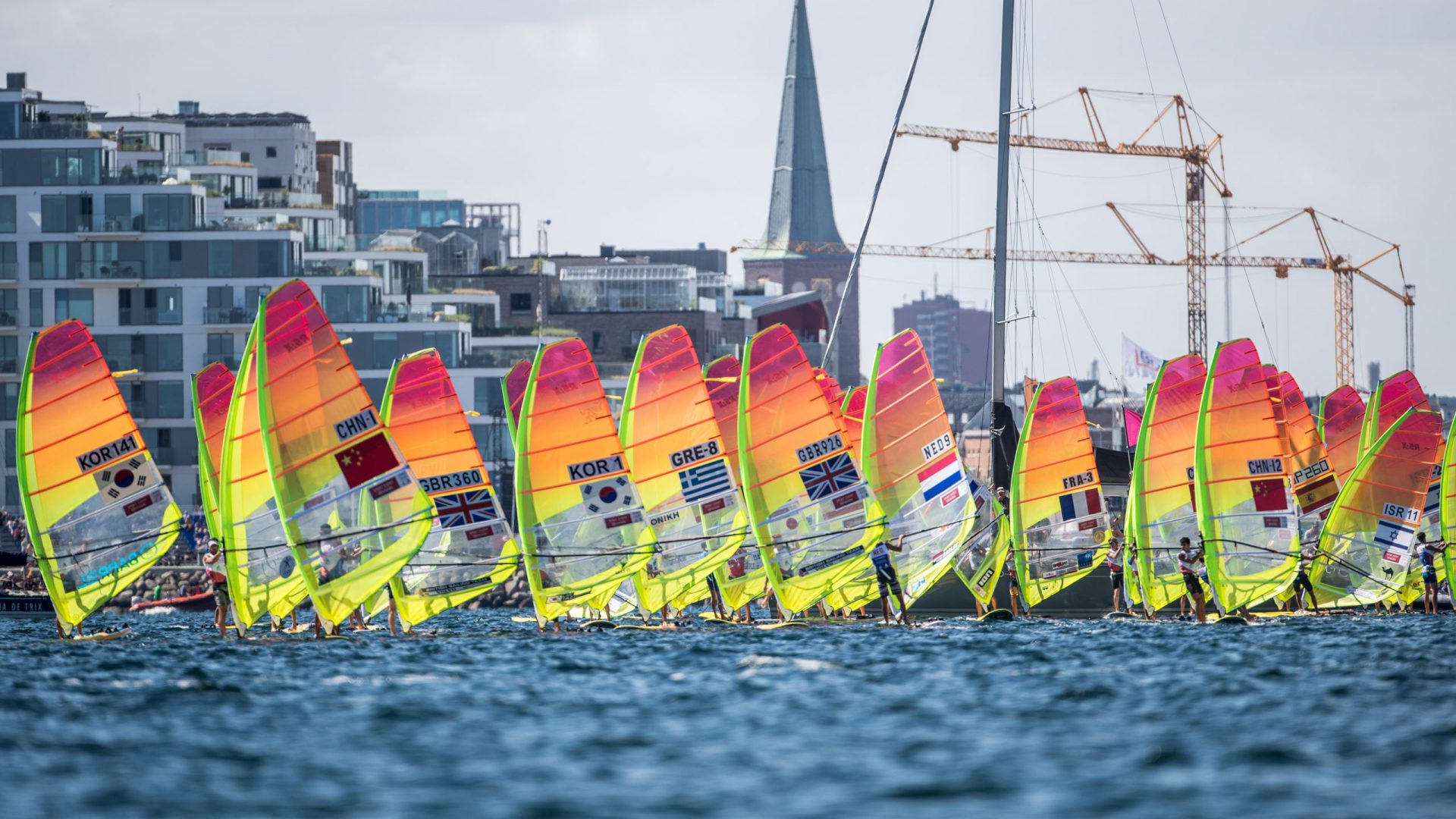 The international sailing federation World Sailing recently announced that The Hague will be the setting for the 2022 World Sailing Championship for Olympic classes.

The Watersportverbond also made an attempt to organize the 2018 World Cup, but this tournament was granted to Aarhus in Denmark. So this time, the Netherlands has succeeded! “We are extremely happy and proud to host this event,” says Maurice Leeser, director of the Watersportverbond. “The Netherlands is a watersports country par excellence and the organization of a World Cup fits perfectly with this.”

For their own fans

The Sailing World Cup is held every four years and is, after the Olympic Games, the most important sailing championship for the Olympic sailing disciplines. Some 1,400 sailors participate in the World Cup. The participants compete for the world titles in the various sailing classes for two weeks in August.

“In addition to our current core team, there is a new generation of top sailors ready to take the international stages by storm,” Leeser says. “We are thrilled that this generation now has the opportunity to excel in their own country, in front of their own fans and the members of our clubs.”