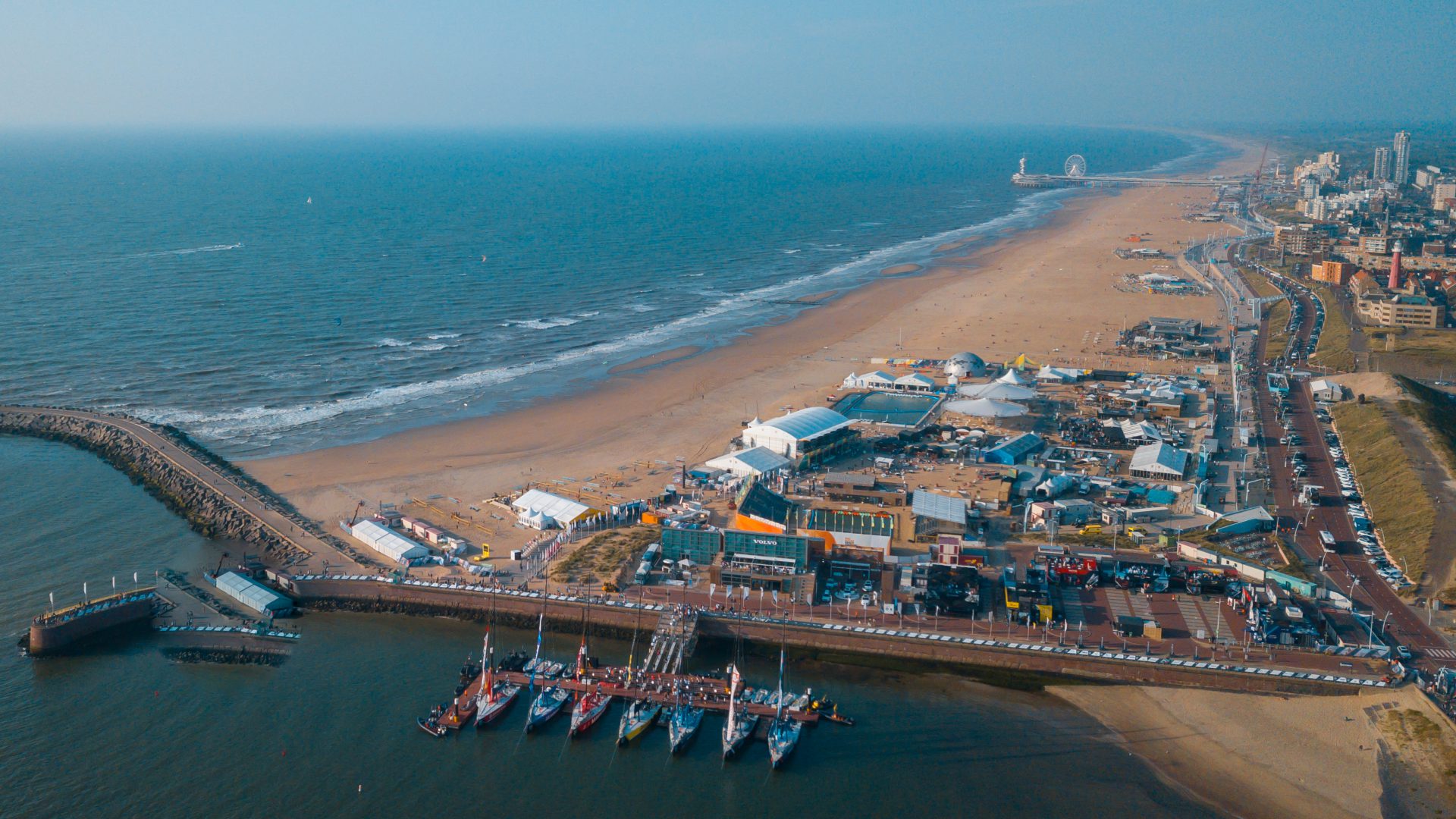 Hilbert Bredemeijer, alderman for sport of The Hague, had a mixed feeling. “The Hague and sailing are very much connected. If you only think of the Olympic athletes who train here every day off the coast of The Hague from the Top Sailing Centre. We are very proud of them. That’s why we want to organise these two World Championships as quickly as possible. But apart from that, we are still in a period of uncertainty. Covid-19 is still there and we want the event to be safe and successful. The clarity we are now giving to postpone both World Cups by one year will allow the athletes, the organisation and the municipality to make it a great and safe event. The whole city looks forward to it.”

World Sailing is the international sailing federation, the highest body in the sport of sailing and owner of the quadrennial World Sailing Championship. After the Olympic Games, this World Championship is the most important championship in the Olympic sailing disciplines. Some 1,400 sailors from more than 90 countries are expected to participate. Over two weeks in August 2023, the participants will compete for the world titles in the ten Olympic and three Paralympic sailing classes.

Netherlands defends title as best sailing country in the world

The Hague will host the Sailing World Cup from the port of Scheveningen in 2023. During the last World Sailing Championship in 2018 in Aarhus, Denmark, the Netherlands won ‘The President of the IOC Cup’ for the best sailing country during this event. The Dutch athletes are looking forward to defend the title of ‘best sailing country in the world’ on ‘their own’ North Sea.

About the Youth World Sailing Championship

Over the years, the Youth World Sailing Championship has grown into more than a showdown of all the young talents around the world in one central location. The event also ensures social cohesion among all participants.  Social activities are therefore an important part of the event with the aim of creating lifelong friendships.

In July 2020, the organisation of The Ocean Race announced a ten-year plan with the start of the next edition in October 2022. The world’s best offshore sailing teams will now visit The Hague in the spring of 2023. In 2023, this legendary race will be celebrating its 50th anniversary, having first started in Portsmouth in 1973 as the Whitbread Round the World Race. The start of the 14th edition of The Ocean Race will be in Alicante, Spain in 2022 with the Grand Finale in Genoa, Italy in 2023.